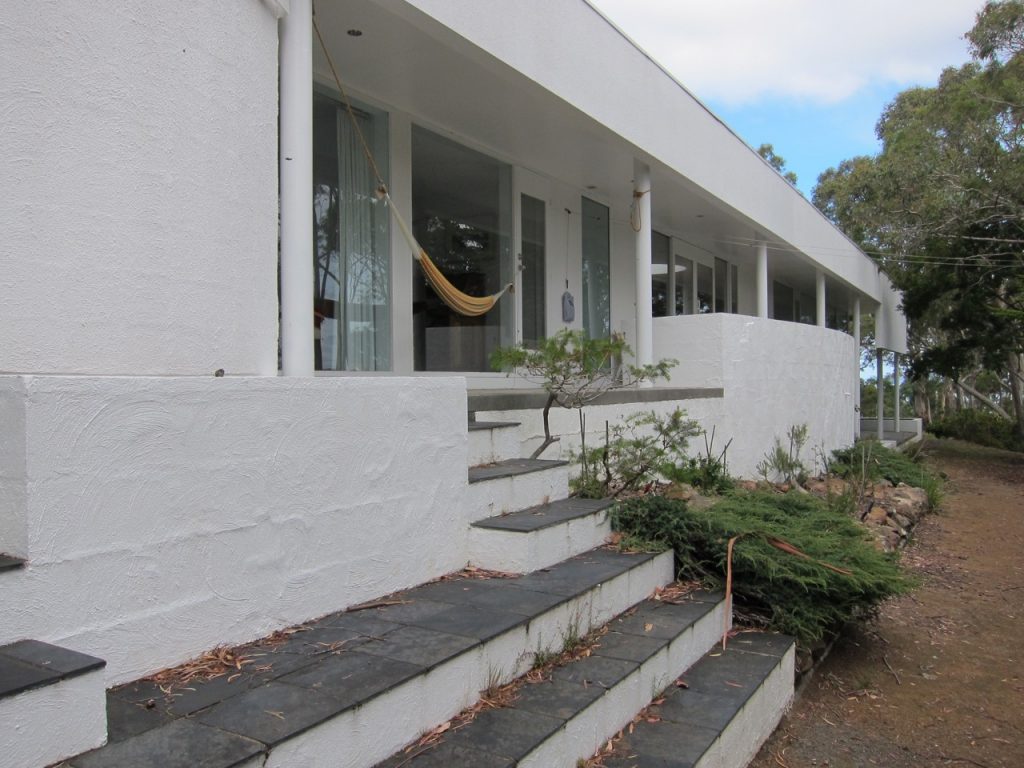 Described as Michael Viney’s ‘Manifesto’, the Cattell House was completed in 1979. Beautifully adapted to its Tasmanian bush site, its design was influenced by Le Corbusier and the New York Five.

Highlights: A talk by the owners about the history of the house